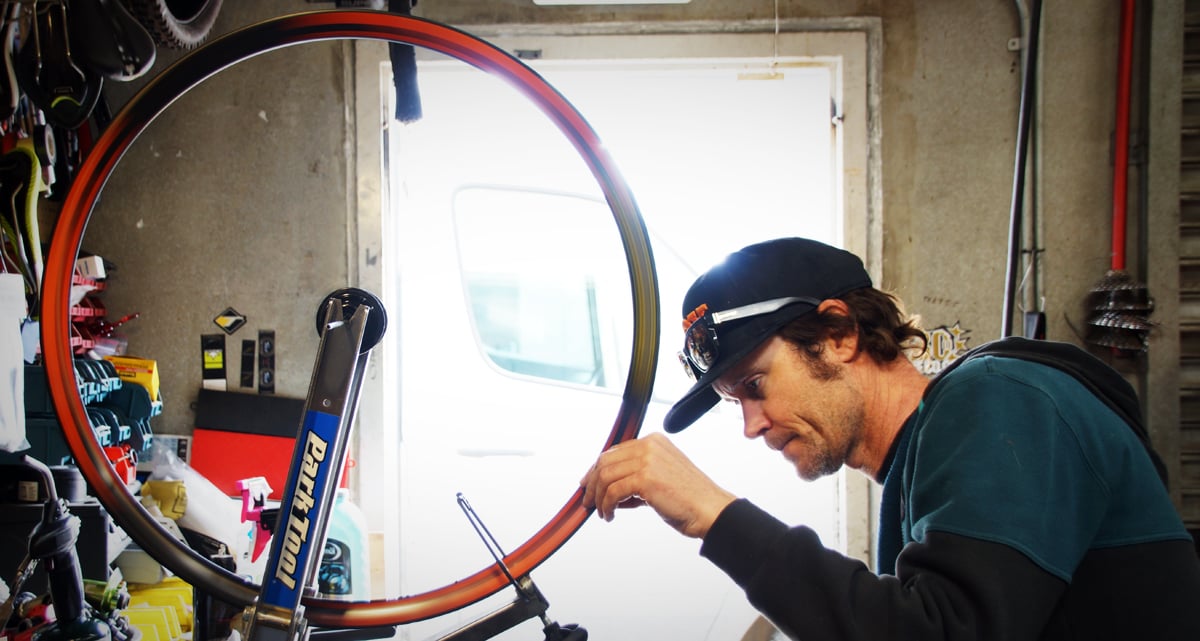 We’ve put a lot of effort dialing in the new online wheel builders and options here at BikeCo.com. In this blog, What We Ride, we will take a look at some BikeCo Staff Wheel Selections! Read up and then check out BikeCo Favorite Wheel Builds, Featured Brands, Full Custom Builders and Wheel Specials to pick the best wheels to update your current bike or build a new one. 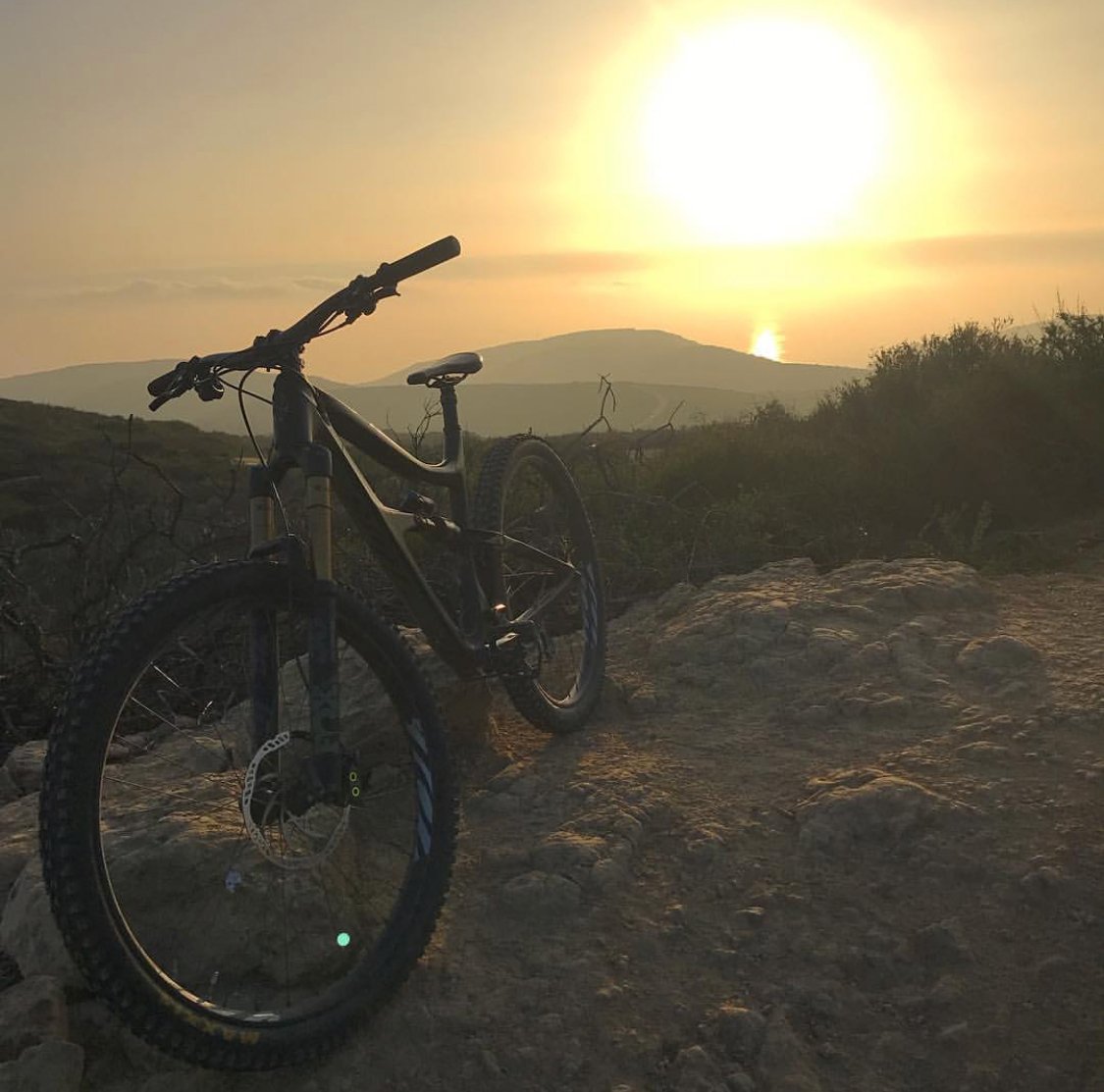 Wheels were a major focal point in building my current bike. I was excited to run carbon hoops for the first time. I put heavy consideration into each component. The spec needed to compliment my physical size, riding style, aggression level, and the terrain that I ride.

Also, I don’t like to redo things and durability is crucial for me. The spec had to be right from the get-go.

With that said, I already had my mind made up on Chris King hubs given their reputation for durability. I’m a fan of CK’s slogan, “Our products don’t wear out, they wear in.” I feel that is a proven fact in our world of bicycles at this point. Plus, their launch of the Boost AB “future proof” hub lined up with my build timeline…

Perfect, the Chris King hubs were a no-brainer for me.

There were a few different carbon rims that I considered, but ultimately landed on the Ibis 942 rim. I liked its light-weight, strength, and ride quality.

I was really looking for a crisp and responsive rim that had the right stiffness and modulus for power transfer and precision tracking.

Ideally, I wanted something in the 35mm internal width range too.

Ultimately, after a bunch of research and conversations with Joe, the 942 checked all those boxes.

I ended up installing Cushcore inserts for the benefits of improved dampening and traction. Honestly, I feel like the EXO tires might even roll a little better with the Cushcores installed too. I know that’s added rotating weight, but after riding them on trail I could tell the benefits are definitely worth it to me.

I referred to Joe and Tracy for spoke choice and wheel tuning.

Given my ride style and physical size, maximizing lateral stiffness was important to me. We ended up building my 32H wheels up with DT Comp Race spokes in a 2-cross pattern.

I was a little hesitant to go 2-cross at first, but in the end Joe and Tracy were right. These wheels are STRONG and stick to the ground like no other. 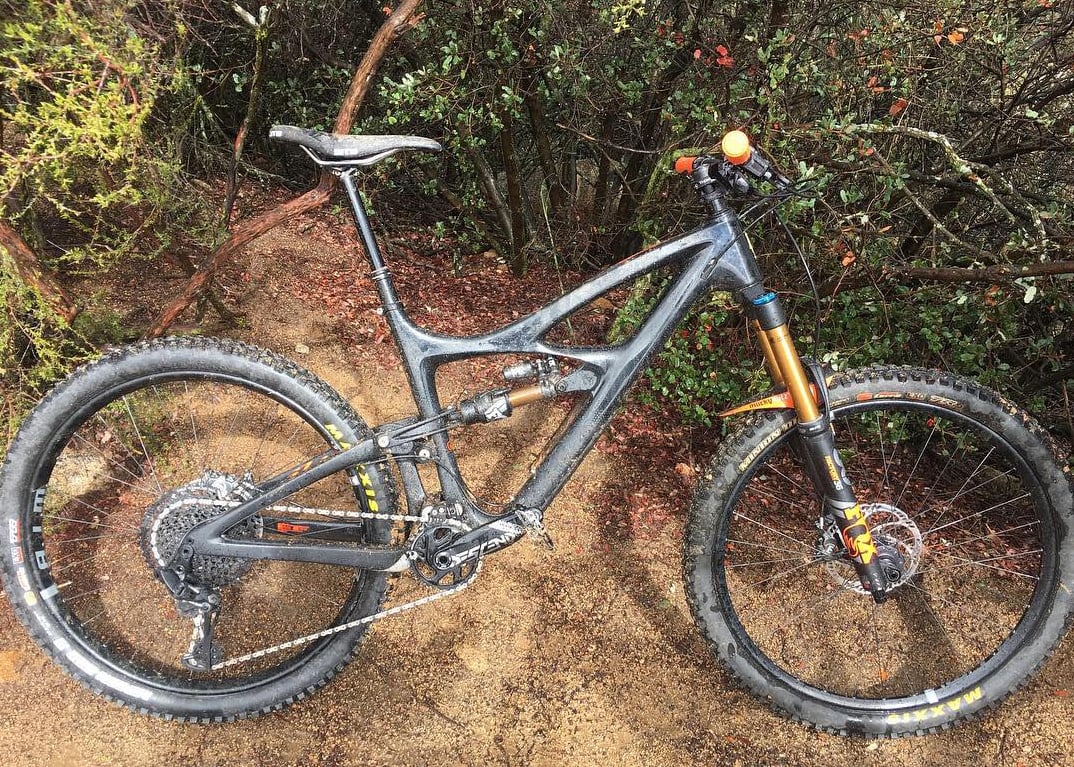 Previously I was riding a set of carbon wheels built from the manufacturer. As a lighter rider riding some of the stiffest carbon wheels I had issues keeping the wheels planted to the ground. Specifically leaning into corners.

When I would push into a corner more often than not the front wheel would skip around and have issues sticking to the ground.

Frustrated with my ride feel I decided to have the BikeCo team build me a new aluminum wheelset.

The difference was apparent from the first corner! The aluminum wheelset stays planted and I have not had to true the wheels in over a year of riding on them.

Having the wheelset built specifically for me and my riding style allowed produced notable improvements to ride feel as well as confidence. 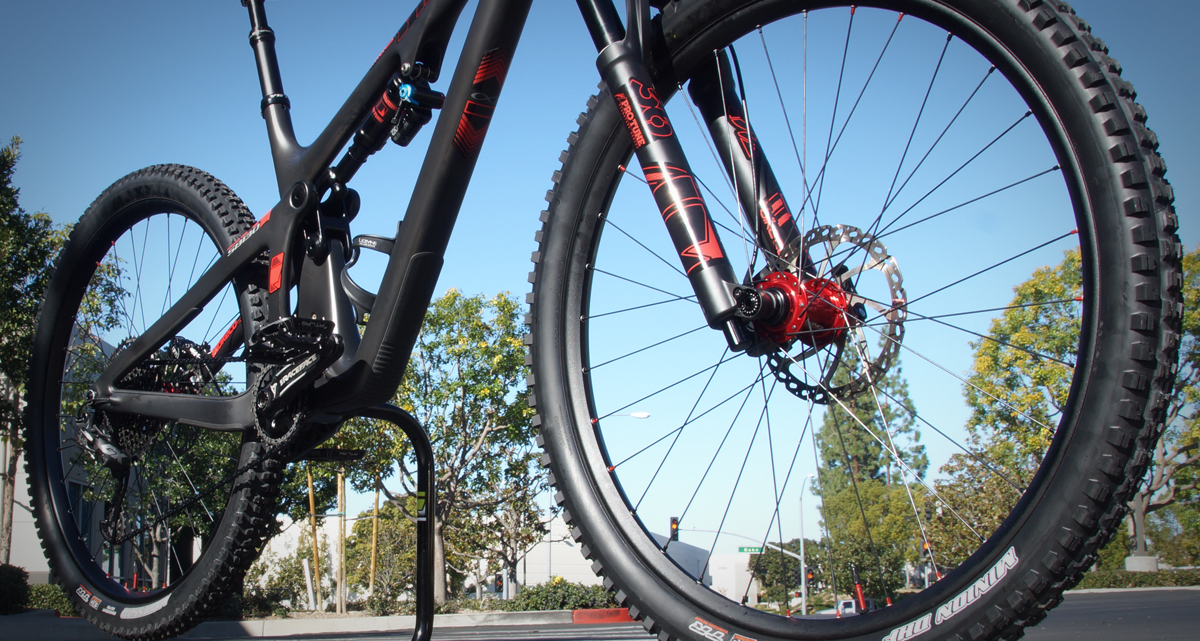 It had been a long time since I treated myself to a nice set of handbuilts. Frankly I regret riding on numb wheels for so many years now!!

Mix Spokes – I worked with Joe and Tracy to define what I wanted as far as wheel compliance. Landed on DT Swiss Competition rear and a mix Competition and Competition Race in the front.

You can read more about my personal setup as well as some of the signs of wheels aging out on this page: New Wheels, New Personality…

Do you have questions on wheels? Let our team of experts dial you in. We have the right wheel options for riders of every discipline, size, aggression level and budget. 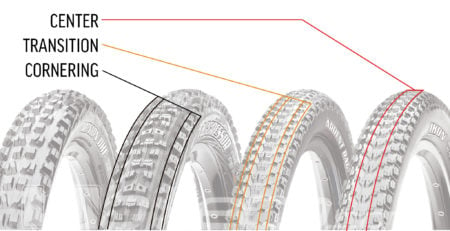 What to look for on a MTB Demo Ride

What to look for on a MTB Demo Ride – why you’re unlikely to totally fall in love and... read more 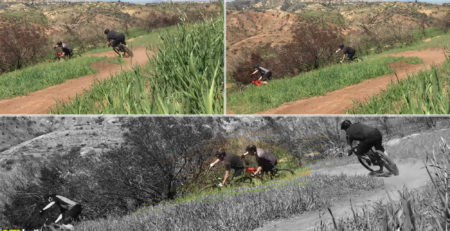 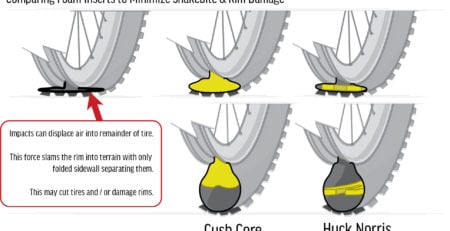 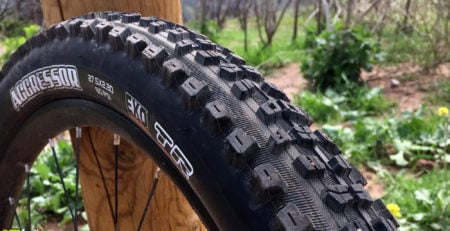 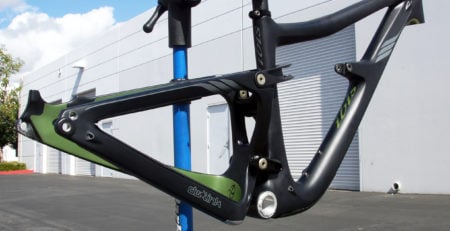 Finished up the latest custom Alchemy Arktos design for a client earlier this week. Looking for something a bit different?... read more 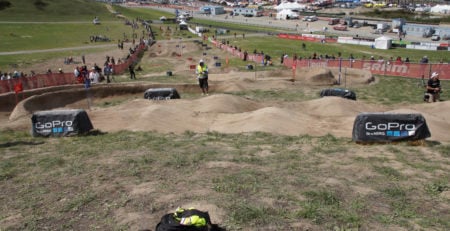 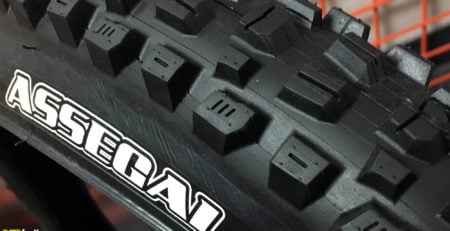 When is a deal a deal? Well it has to be The Right Product at the Right Time and... read more 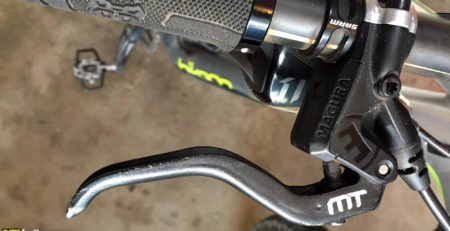