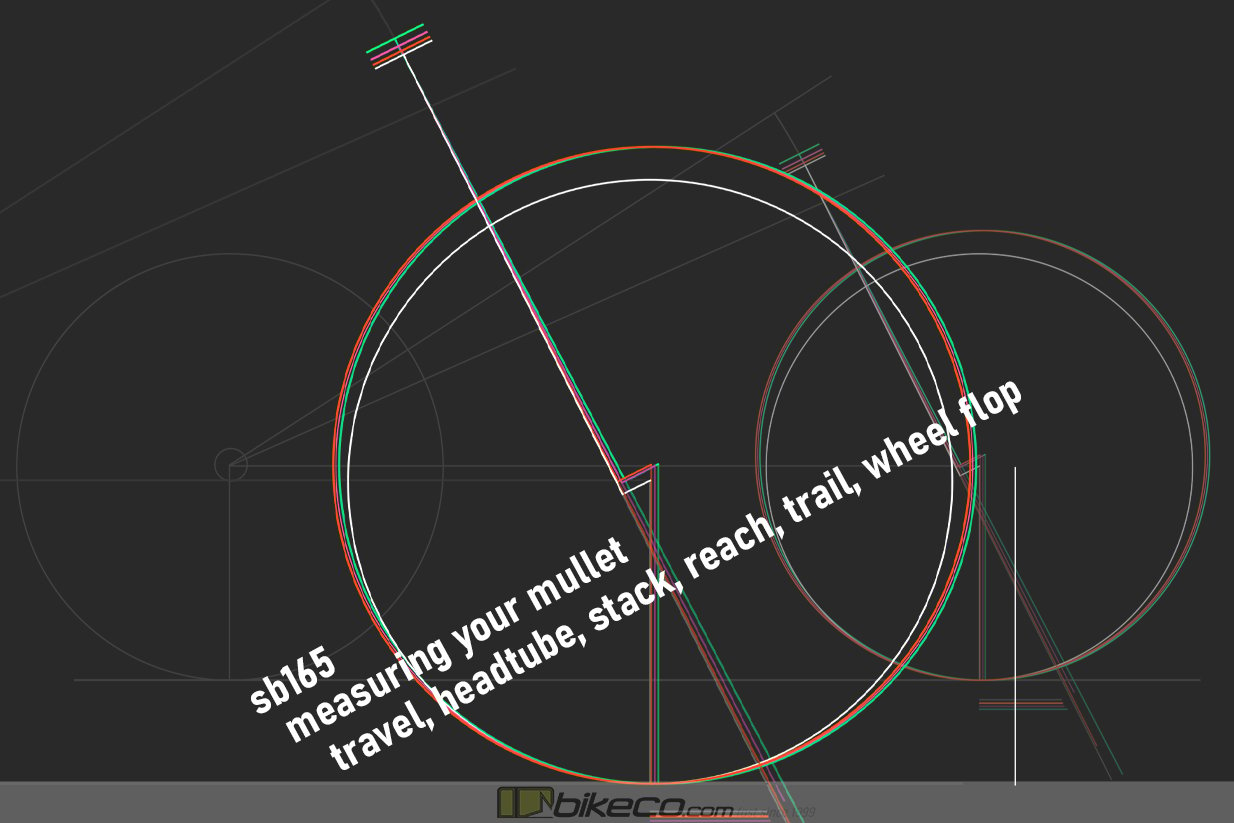 BikeCo.com owner Joe Binatena is rocking a mullet. We went for a pedal to go through his Alchemy Nine7Five First thoughts.

“Mullet” bikes are 29″ front and 27.5″ rear setups. If you’ve looked closely on this year’s EWS photos you’ve seen them under a wide range of riders.

Let’s take a quick look at the concept. END_OF_DOCUMENT_TOKEN_TO_BE_REPLACED