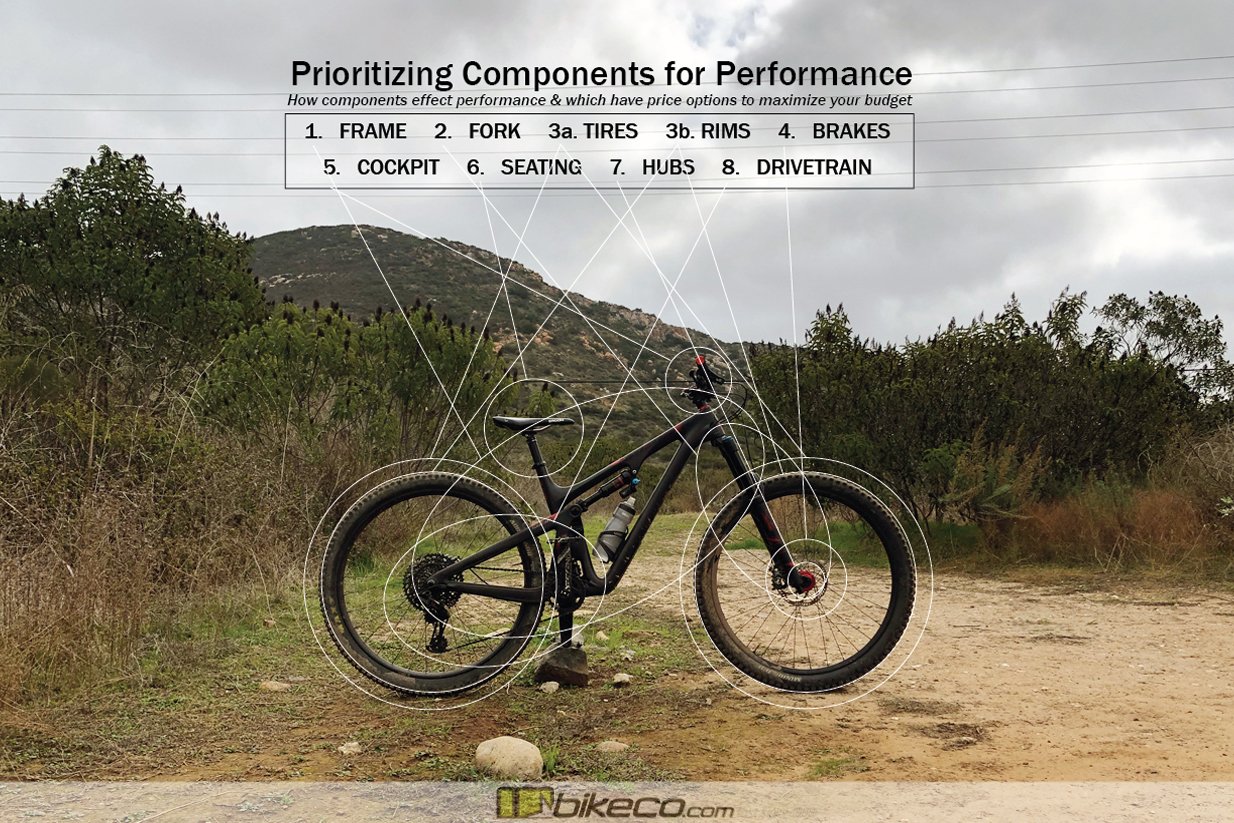 Recently I had a client hit me with with one of my favorite questions – What areas of my build will I most notice my budget? Well, BikeCo specializes in full custom as well as factory builds with upgrades. Our team is really versed on this. Understanding how to weigh performance gains and spec options allows riders to build a bike that’s going to hit their trail desires and budget. Prioritizing Components for Performance will allow you to dial in performance without breaking the bank.

If you’ve read previous posts you’ve read your MTB build is the “PRODUCT” (not “SUM”) of the parts. That’s to say: this part times that part times another part produces your final product. So, if you get in the weeds with components it quickly throws the whole thing off. END_OF_DOCUMENT_TOKEN_TO_BE_REPLACED

Categories: All Content, Write-Ups
Tags: custom build, how to, prioritizing 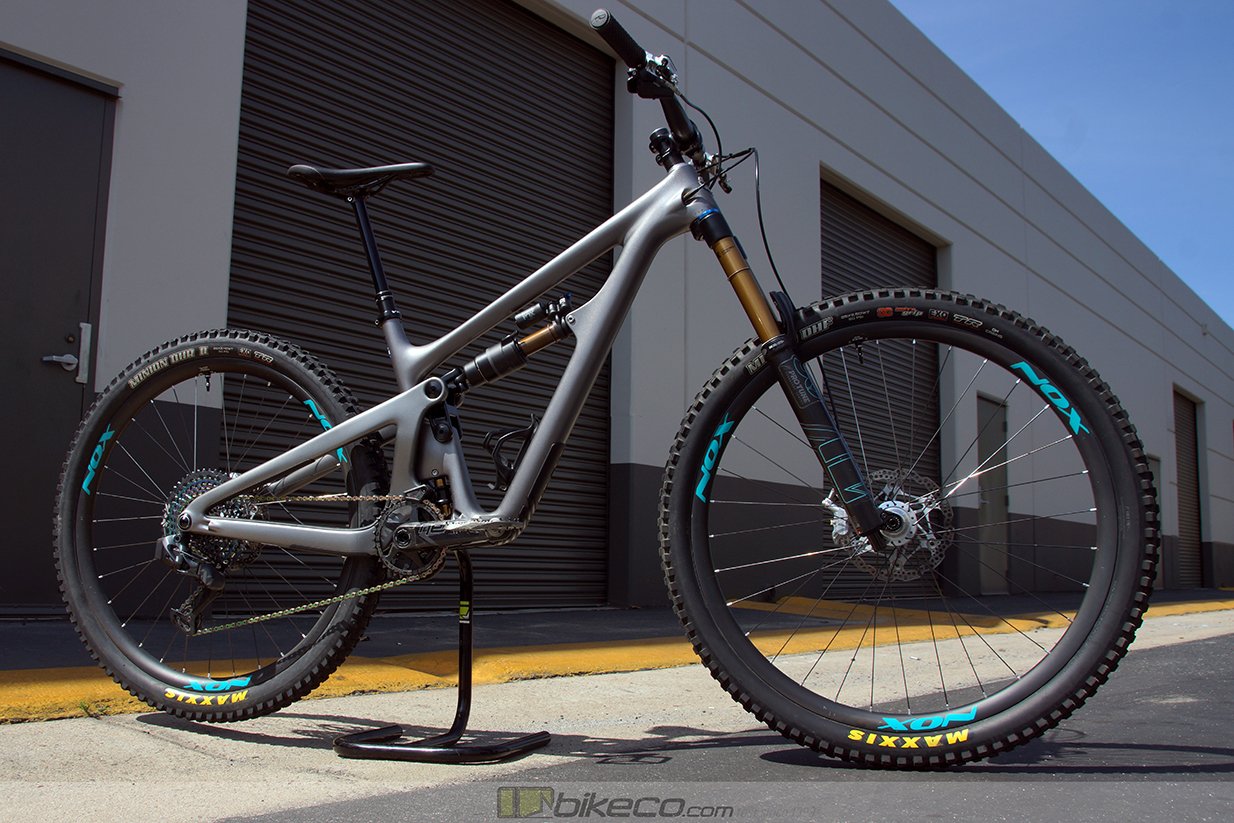 Sometimes a build just lays out PERFECT. In this case the 2020 Yeti SB150 Anthracite color pairs absolutely perfect with the Chris King as well as Hope silver accents.

This built started on our BikeCo Yeti SB150 Custom Complete Builder before coming to life. Check out all of our custom builder options. END_OF_DOCUMENT_TOKEN_TO_BE_REPLACED 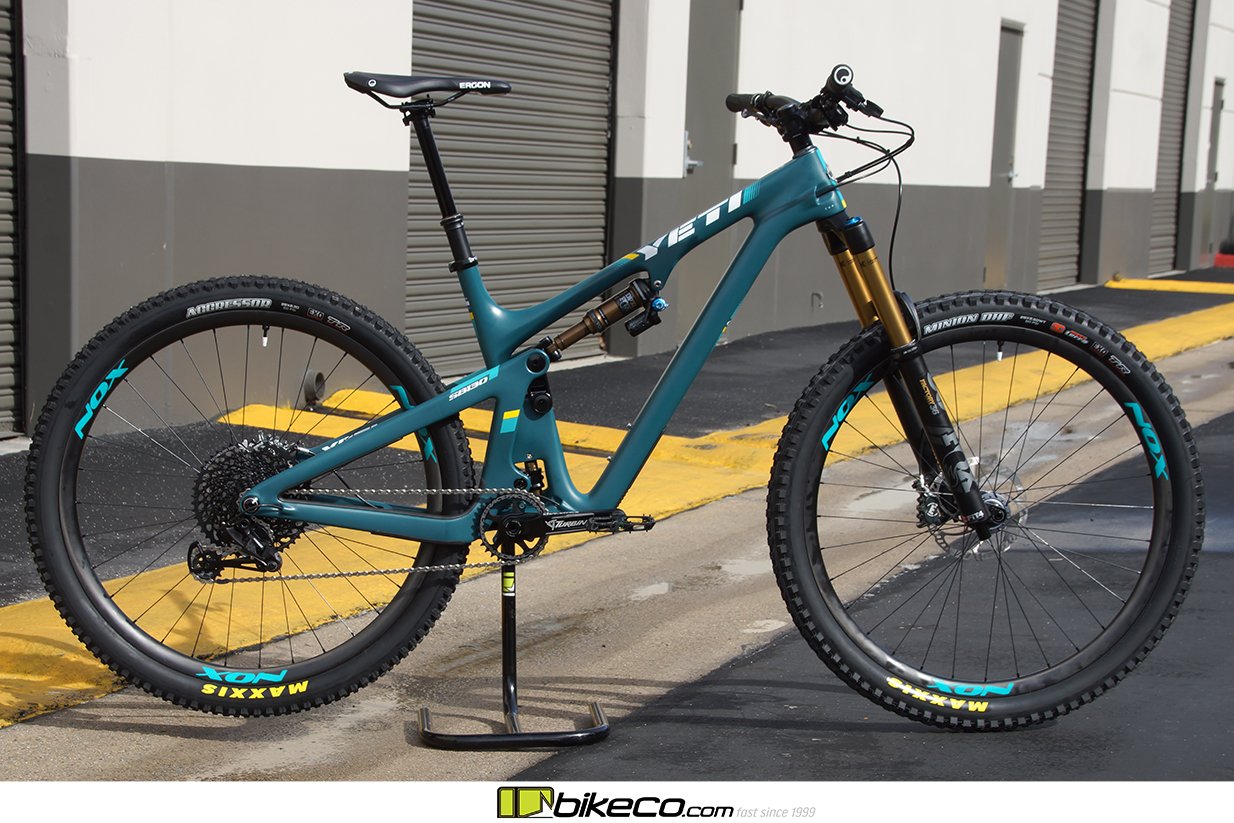 This build dials in performance from tip to tail. Like many of our favorite builds this custom Yeti SB130 has attention to Frame, Suspension, Wheels and then fills in the blanks based on rider disposition and budget. 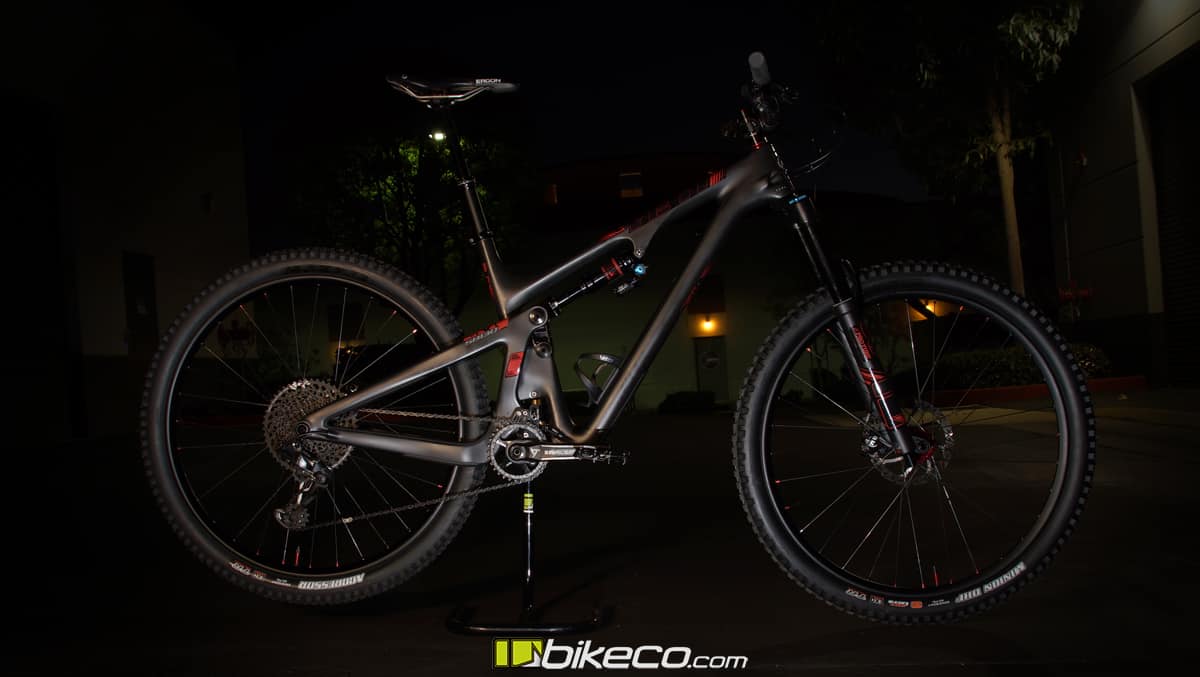 So, a handful of things all came together and I decided it was time for a new bike. Hopefully you’ve seen the FIRST RIDE REVIEW on the SB130 as well as the EXTENDED RIDE REVIEW. It was all I could do not to simply buy that bike… But in the long run I’m glad I didn’t because I ended up with this new Yeti SB130 Custom Build by BikeCo!

Well, at least a bunch of parts are new. Let me go over the why’s and how’s on this build.

Generally I try to sell my bikes as completes. That said, I ended up selling my previous bike as essentially a frame kit as after a wash I noted a rear wheel that was cracked. (not bad for a light-ish wheel from 2016). Anyhow, I looked at the bike in terms of what was salvageable for the new bike, what level of budget I wanted to work with and what levels of vanity I had to allow myself. END_OF_DOCUMENT_TOKEN_TO_BE_REPLACED